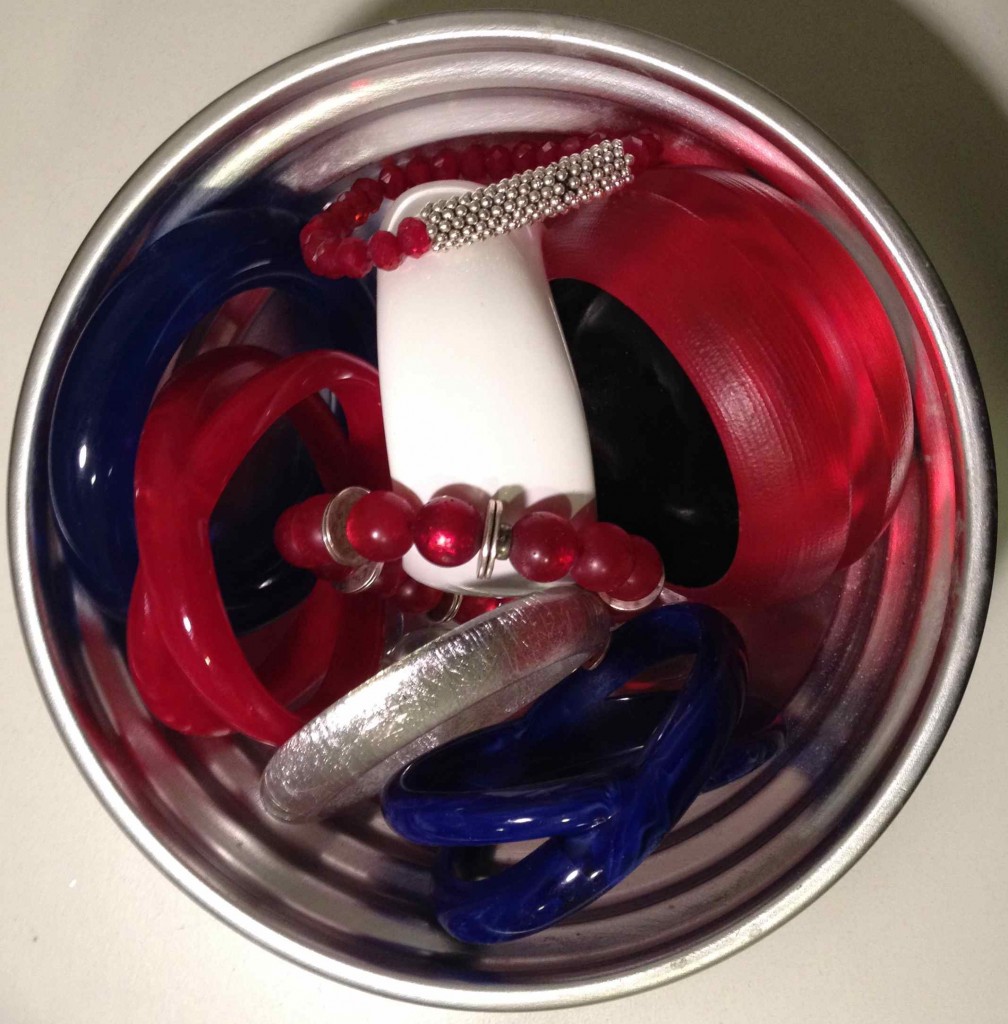 First of all, a warning to readers.

I normally try to keep this blog a-political and to focus mainly on language issues. However, I feel very passionately about the Scottish Referendum debate and its outcome. As this blog is my main platform for expressing my beliefs, this post, and maybe one other in the next few days, will have a political slant. Not party-political, but political in the sense of deeply-held convictions. If you’re not particularly interested in the referendum, don’t worry: the language element will come first, so you can easily ignore the political stuff if you prefer.

One word I wish we’d heard more of in the Scottish Independence Referendum debate is “solidarity”. I’d always thought this was a directly Latinate word, but apparently it was coined during the French Revolution:

solidarity (n.)
1829, from French solidarité “communion of interests and responsibilities, mutual responsibility,” a coinage of the “Encyclopédie” (1765), from solidaire “interdependent, complete, entire,” from solide. With a capital S-, the name of an independent trade union movement in Poland, formed September 1980, from Polish Solidarność.

Unity or agreement of feeling or action, especially among individuals with a common interest; mutual support within a group

One plank of the Yes-voters’ (those in favour of Scottish independence) campaign is that an independent Scotland will be better able to fight social ills such as child poverty and youth unemployment.

Like the Yes-voters, I deplore child poverty and youth unemployment. But I don’t think that turning our backs on poor households and unemployed people in England, Wales and Northern Ireland, while seeking to resolve those social problems here in Scotland, is the right solution. I believe we can tackle poverty and unemployment better if we stick together and pool our resources.

I also think we should give our politicians – all of them – a great big kick in the bahookie while we’re at it, to let them know we want change, and we mean it.

By the way: the photo features my key accessories for Referendum week.

Simple words but in an intelligent way

The Scottish Referendum: words for thought (1)