A translation sin of omission 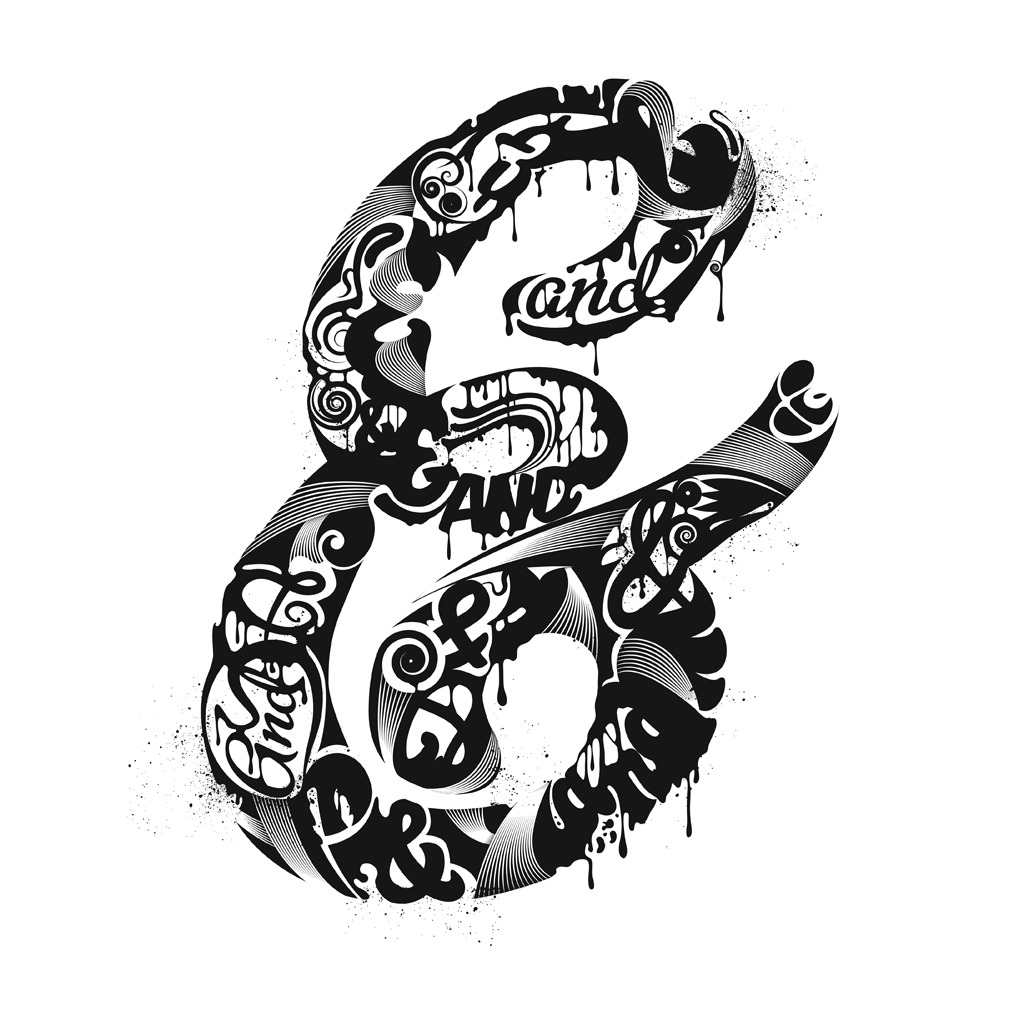 This post too is about “list” sentences containing commas. It’s also about a way of spotting when an Italian-to-English translator is working on automatic pilot (not a good work mode!).

In sentences containing lists of items separated by commas, many Italian writers omit the “e” (and) before the last item. Translators working on autopilot often simply tranpose the sentence structure and omit the “and” in their English translation. In my book this is a translation sin – venial, perhaps, and of omission rather than commission, but a sin nonetheless.

It’s a mistake because it confounds readers’ expectations. Anything that puzzles the reader of the translated text, or brings them up short – even for just a second, even if they can’t put their finger on just what the problem is – interferes with their smooth reading and understanding of the text. That makes for bad translating.

In this case, English-speaking users reading a “list” sentence expect to see the word “and” before the last item. It acts as a signal that the list, and the sentence, are about to end. So if the sentence comes to a full stop without that “and”, they’re a wee bit taken aback.

Of course, this rule, like others, can be broken to good effect. But to break a rule well, you need to understand it in the first place. In English, you can omit that “and” if you want to imply that the list is not complete and could go on. For example.

The implication here is that humanity faces other threats too, but those mentioned are quite enough to be going on with, thank you.

So yes, you can break the “and” rule, if you know what you’re doing and why you’re doing it. But not just because you’re working on automatic pilot.

Question for Italian readers: is there a grammar or style rule in Italian governing the use (or non-use) of “e” before the last item of a list? Comments and explanations very welcome!

Ampersand graphic courtesy of Steven Bonner, whose work recently appeared in Ben Zimmer’s On Language column in the New York Times – so I’m very chuffed that he’s letting me use one of his designs too!